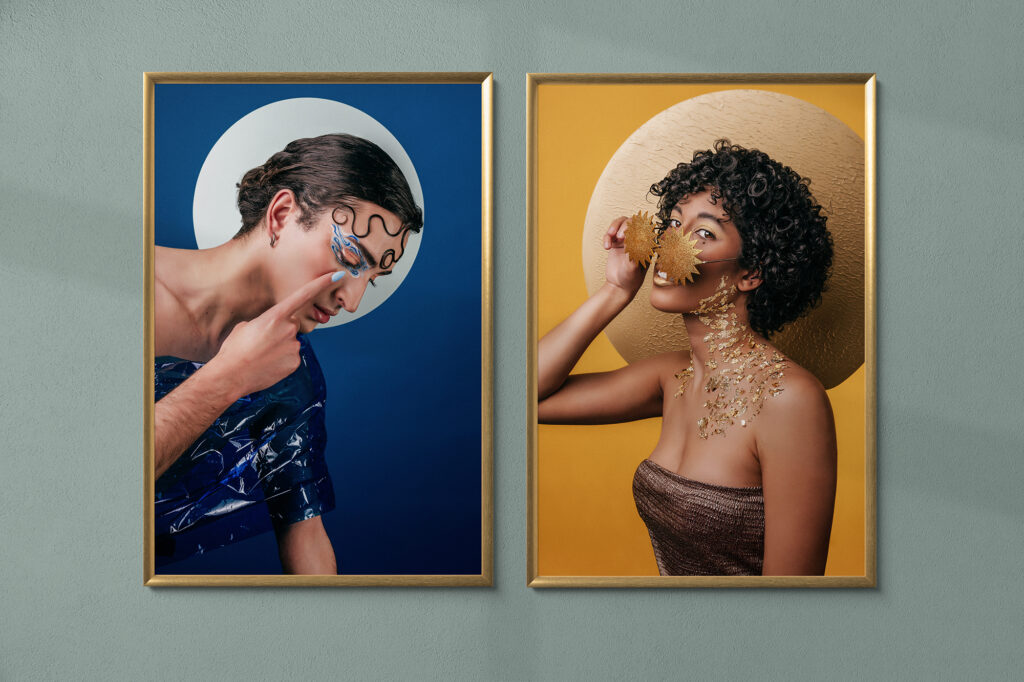 Berenice Riu is a gifted, award-winning visual artist and the founder of Kima Collective, a visual art agency specializing in high visual impact imagery. Simplified for the layman, a visual artist creates appealing artworks like paintings, sculptures, and other art forms. Creating these artworks can be an exciting and pleasant career for people like Berenice. […] 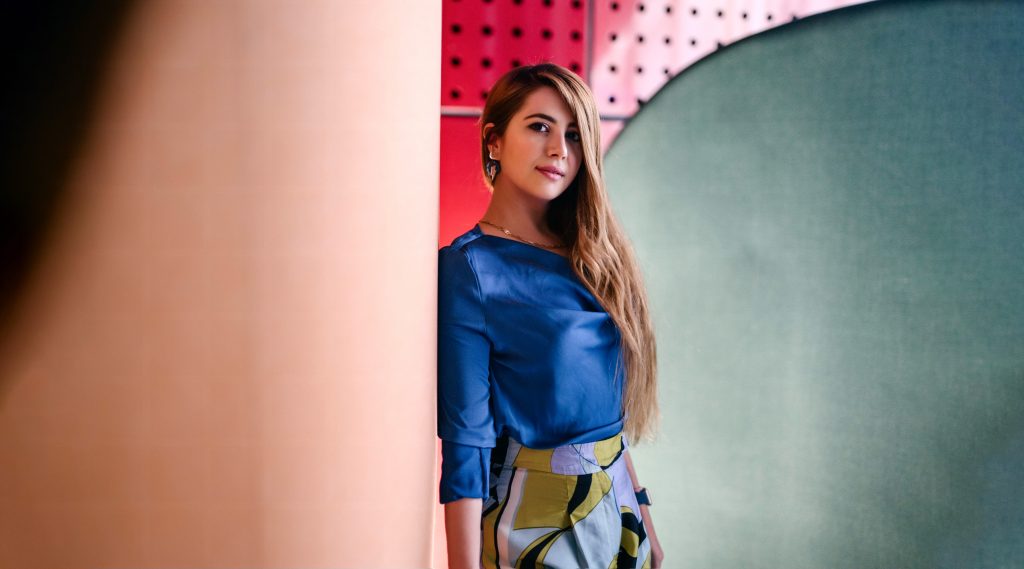 Berenice Riu pursuits traces of visual harmony in her imageries, telling her own stories through little pieces. 1 – Can you introduce yourself and talk about how you got into photography? When I was a little kid, one of my favorite games was creating and wearing costumes. I literally used whatever I had at hand […] 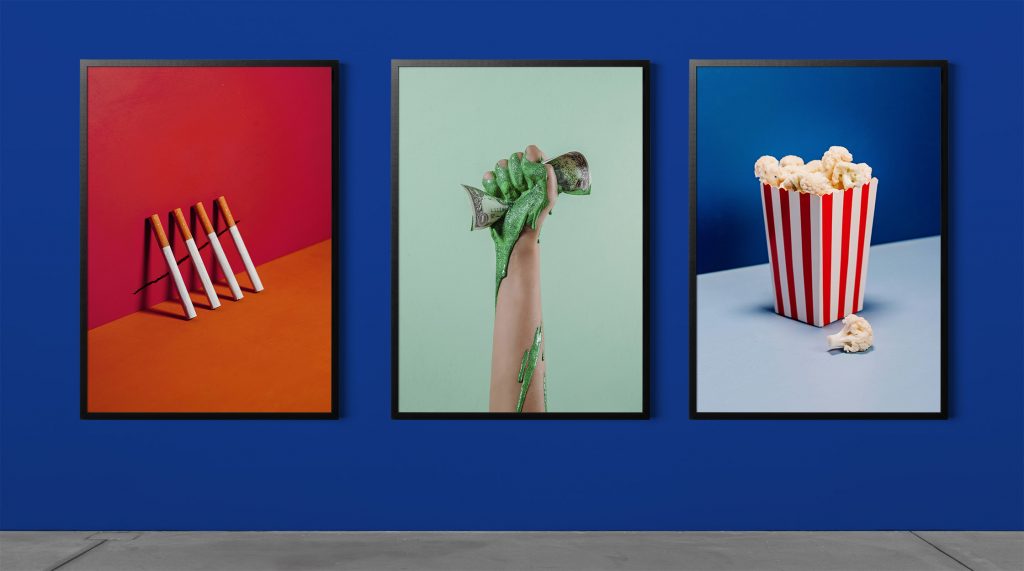 The Spanish visual artist Berenice Riu, has been awarded at the London Photography awards with a platinum prize in the minimalist photography category with her series «Resolutions» and a gold in portrait photography with «Bloom». 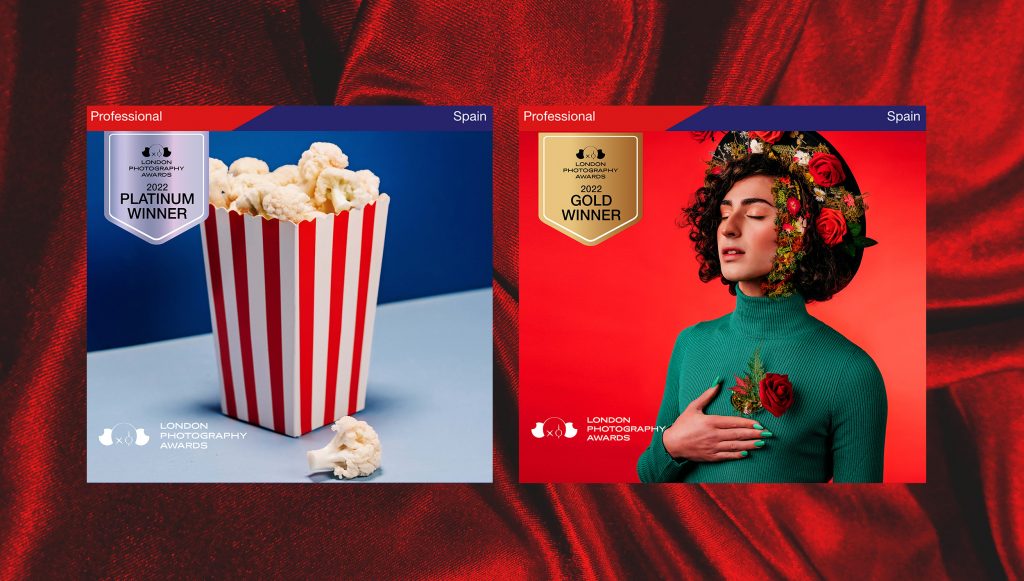 Resolutions, a platinum award-winning series, belongs to the minimalist photography category and is a collection of metaphors about the most common purposes.

Bloom, gold in the portrait category, is also a metaphor about self-acceptance.

35 awards: Two photographs from the Resolutions series by Berenice Riu, highlighted in the conceptual minimalism cathegory.

Created in 2015 by members of the professional community 35photo.pro.

DigiMag: Six Spaniards opt for the «photographer of the year» award as finalists in the Sony World Photography Awards 2021 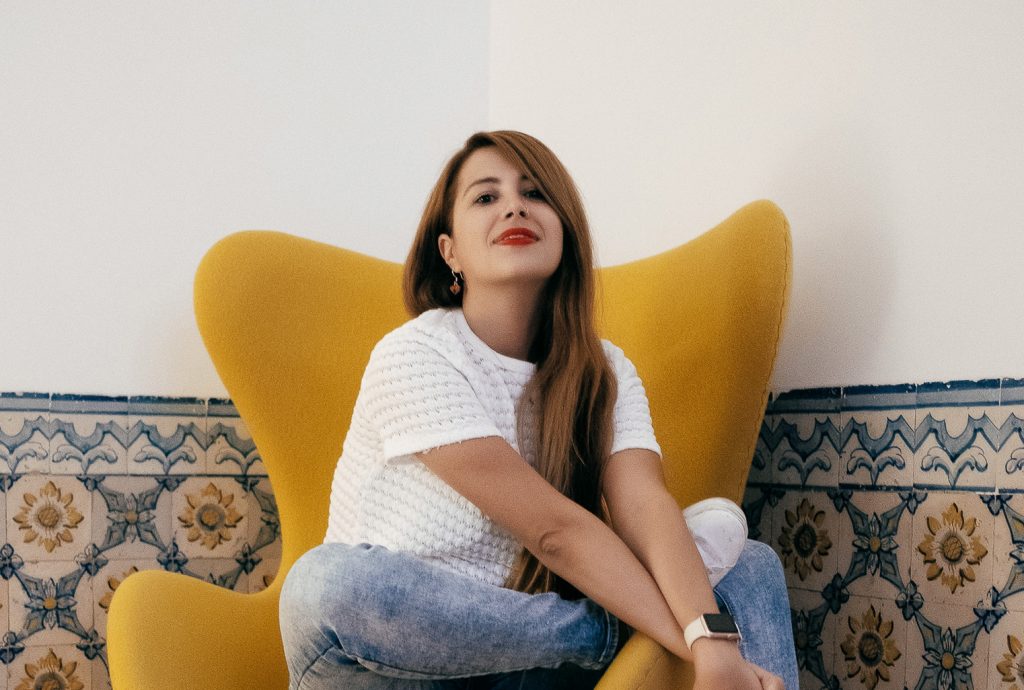 The organization has announced the finalists of the professional competition, who opt to become «Photographer of the Year», and among which there are six Spanish artists. 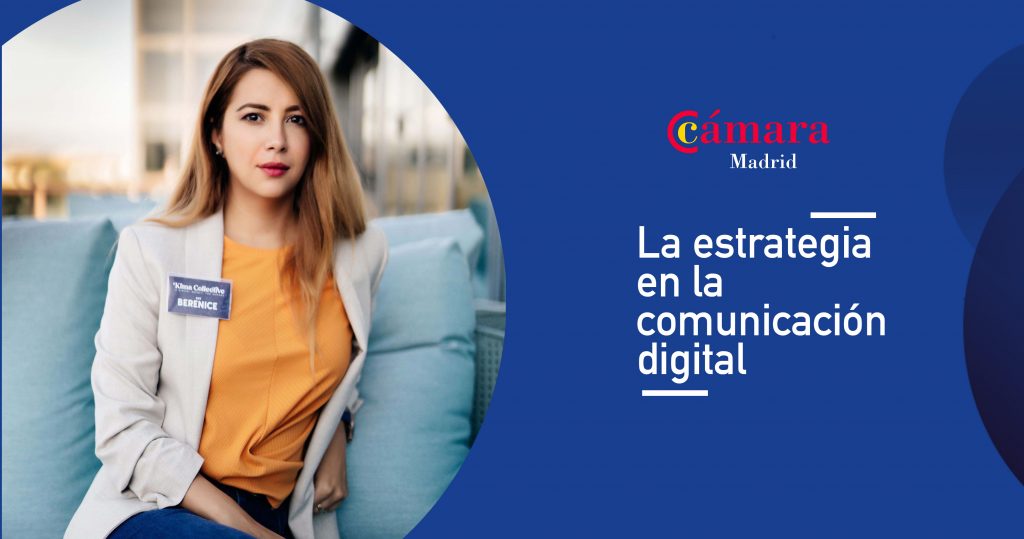 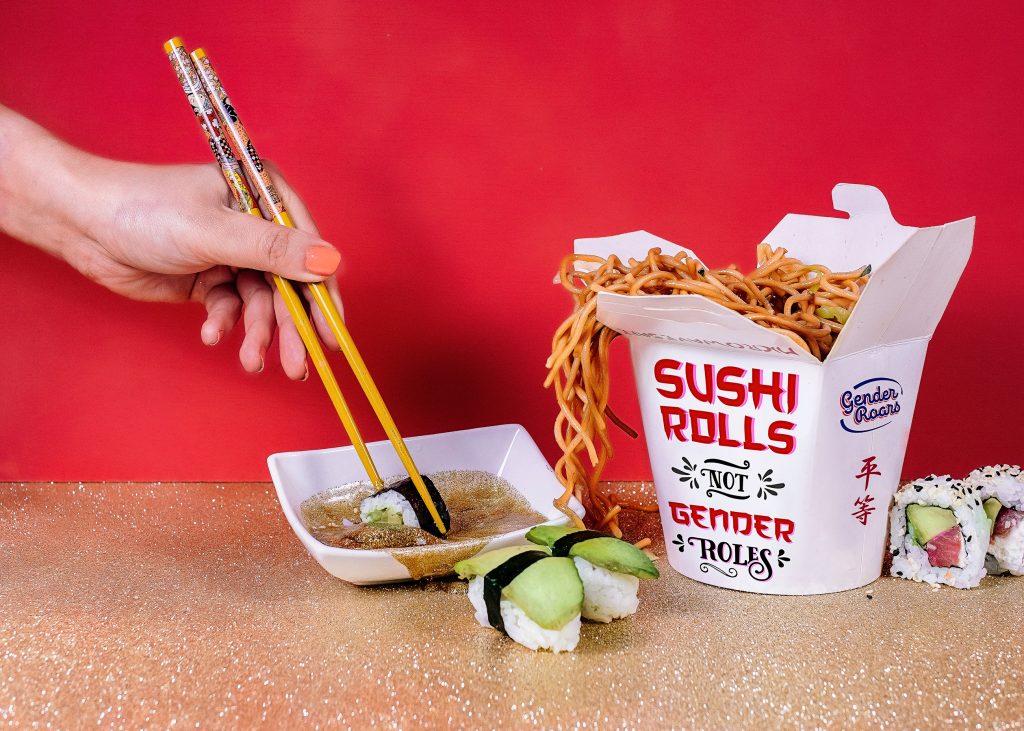 Berenice collaborates with the commemorative book of the 25th anniversary of the College of Design (ESI), with 3 pieces of her series Gender Roars. 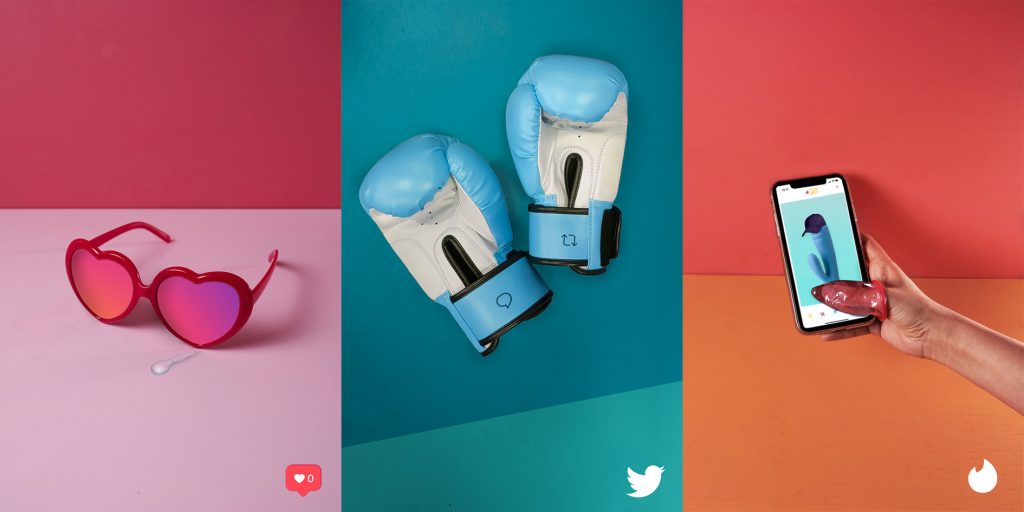 I see social media as a reflection of humanity, with all its pros and cons, and therefore a way for us to understand each other. There is a great deal of criticism surrounding social media, but we all use it.